The users were shocked to see information about Chinese government officials and their activities on the recruitment site.

It is although hard to believe but it true that an important official website of the Canadian government was attacked and hackers didn’t leave any trace about their whereabouts. If you remember, last year Canadian government’s various websites were hacked during June. But at that time the responsibility was immediately claimed by Anonymous.

So, this Thursday, the visitors of forces.ca were in for a surprise. Forces.ca is a Canadian armed forces’ website that is dedicated to recruitment and interested candidates usually visit this site for information purposes. 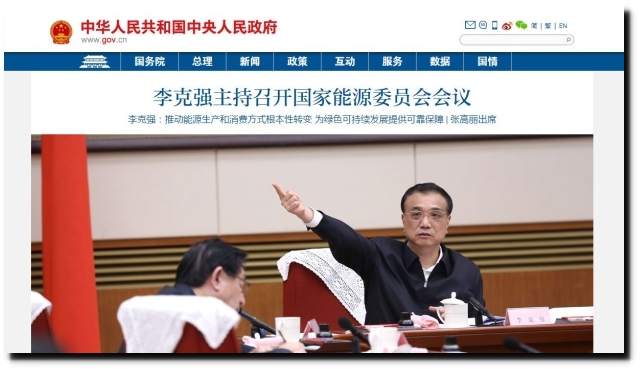 This went on for a while and then the site started displaying an error message. This was apparent that the site has been hacked and the page is redirecting visitors and users of forces.ca to an official page of the Chinese government. According to sources from the government, this recruiting website was being externally hosted by a private host. It was, though, made clear that none of the servers at the Department of National Defense have been compromised.

It is unclear who has attempted this attack; however, Public Safety Minister Ralph Goodale told CBC that the matter was rather “serious.”

“We don’t want to jump to conclusions, but when something of this nature happens … we treat it with real gravity, and we’ll investigate it. That process is underway right now,” added Goodale.

It must be noted that this isn’t the first time that hackers have attacked Canadian government’s websites because in June 2015 quite a few websites stopped working due to hack attacks.

The responsibility of previous attacks was claimed by Anonymous, the notorious but widely famous hackers collective. The group stated that the site was attacked because of Bill C-51, the controversial surveillance legislation.

At the time of publishing this article, the Canadian Forces Recruiting website was down.